Register to listen to any web page on all your devices! 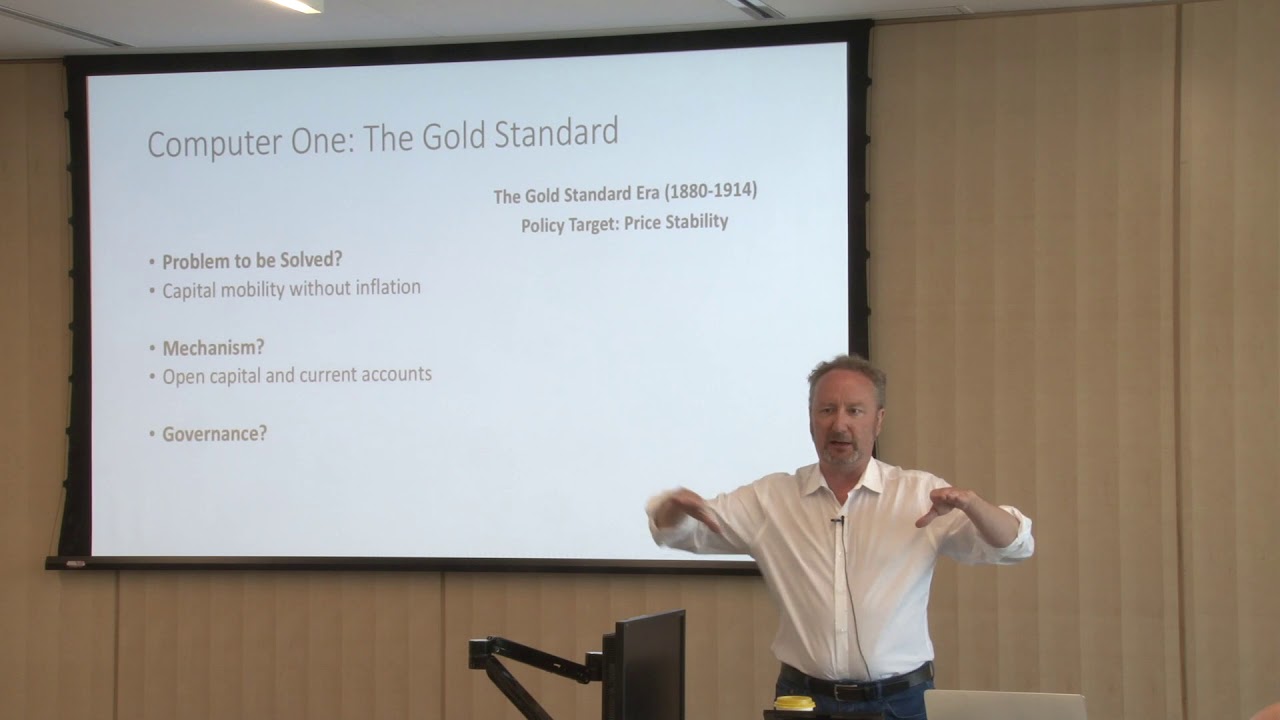 This lecture is part of the McMaster Department of Philosophy's Summer School in Capitalism, democratic solidarity, and Institutional design https://www.solidaritydesign2019.com This lecture sets out a brief history of two versions of capitalist software. The first drove the capitalist hardware during the period known as the Great Compression—1945 to 1980. The second did the same for the period many refer to as the era of neoliberalism—1980 to 2008. This lecture describes the bug in the system that crashed the first version of the capitalist software and the subsequent design of the neoliberal software. It also describes the bug that led to the 2008 Great Recession, landing us in the current transitional period that we might describe as the era of neonationalism or Global Trumpism. A key idea is that the emergence of contemporary populist politics, both left-wing and right-wing Trumpist variants, are attempts to rewrite the software of capitalism once again.